How caring of him. 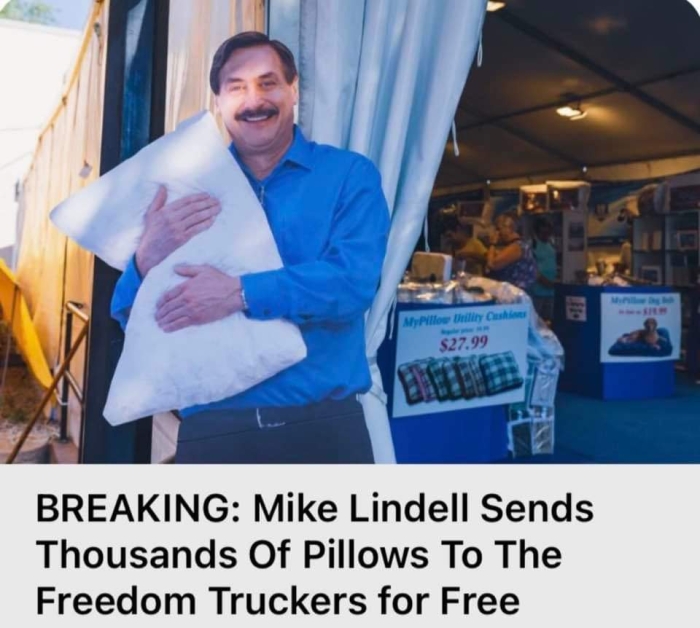 The Rise and Fall of Mikey's Covid cure:

The cardiac glycosides have been researched for their antiviral properties before, HIV is one example besides this COVID-19 study. The doses cited there in those in vitro and animal studies aren't crazy high and they did experiments looking directly for toxicity which would squash this compound's chances at the blood levels produced by those doses. They do cite a credible explanation for how oleandrin reduces viral replication once it infects a host animal. It would be hard to manage it but for short-term use until the patient kicks COVID and gets better?

I can see where this compound, oleandrin, would gain some traction in the desperate frenzy of 2020-2021. That compound is a cardiac glycoside, similar to digoxin (Lanoxin) and more closely to digitoxin. Lanoxin used to be used for congestive heart failure (and atrial fibrillation) like lithium was used for bipolar disorder. It was the best shot we had to treat this progressive and terminal heart problem up through even the '80s. Thankfully some other drugs came along when we learned a bit more about the heart cells and how to tweak them in a 'safer' way. Extracts from the Nerium oleander and Thevetia peruviana (yellow oleander) plants were used for heart failure, leprosy, malaria, and ringworm. They're also in some attractive garden plants like foxglove - don't eat that ****. Annnyway, digoxin, and the other cardiac glycosides were pretty popular as a poison for centuries. It only takes a tiny amount to do it. Most drugs we know are dosed in milligrams, some big like ibuprofen (200 - 800 mg) per single dose taken 3 to 4 times a day. Others in much smaller doses, like Xanax (alprazolam) where tablets go from 0.25 mg (250 micrograms) up to 2 mg per tablet and can be taken 3 to 4 times per day. Digoxin is on the low low end and it comes in 125 mcg and 250 mcg tablets and is only given once a day.

This is from Wikipedia's cardiac glycosides page:

From ancient times, humans have used cardiac-glycoside-containing plants and their crude extracts as arrow coatings, homicidal or suicidal aids, rat poisons, heart tonics, diuretics and emetics, primarily due to the toxic nature of these compounds.[6]

Digoxin was one of the hardest drugs on which to properly manage heart patients. It has such a narrow therapeutic index, meaning you have to dose the person up to a certain blood level (and you can't do it too quickly) and there's only a little leeway above that blood level before it becomes toxic and messes too much with the coordinated electrical activity that operates the heart. I mean, the heartbeat is an amazing thing that has so many parts that must happen consistently around once a second for your whole life. How many seconds in a minute, then an hour, then a day, then a year times how old a person is? Plus, when you exert yourself to your extreme limit (like 180 bpm or higher if you're younger) all that stuff still operates pretty much perfectly 3 times as fast - and you'll feel it if it starts getting out of whack a little. Heart stuff is fascinating and I could write all day about it, even accurately to a certain extent until you get into cellular electrophysiology.

Back in the 1970s, there was a drug called Laetrile made from almonds that was purported to cure cancer.  People had to go to Mexico to get this treatment since it was not proven and not allowed in the US.  People were desperate.  The drug had fake advocates and con artists profiting from it. The drug did not work.

So, with covid we have the same kind of fake advocates and con artists.  This time around, the claims are a little different.  We now have certain political persons advocating for these drugs.  People are not as desperate as dying cancer victims and their families were since the fake drugs are given before a deadly diagnosis.   But the scam is the same.

choice Lindell meltdown at the link

choice Lindell meltdown at the link

Why are we giving this guy any attention?  He is a total fu$%ing clown.

I kind of find him entertaining....

I kind of find him entertaining....

I find him sad. I find his impersonators (especially James Adomian) entertaining. But at this point it’s like how we all made fun of Amy Winehouse, this might be a call for help, and we may regret how much fun we thought it was someday.

This mad man pointing at the cbs news reporter, chanting “traitor traitor traitor “ and looking around to get more people to join him. It’s as if he was inciting people in the crowd to attack the reporter. I have zero pity for this man, I don’t care what type of dope he’s using, it’s not the drugs that’s making him behave like this. He’s evil and a dangerous person who has a platform to spread lies and dangerous accusations against people who don’t support the trumpublican party.

Yep.  When Britney Spears, for example, had a fairly public breakdown, she wasn't threatening anybody or anything.