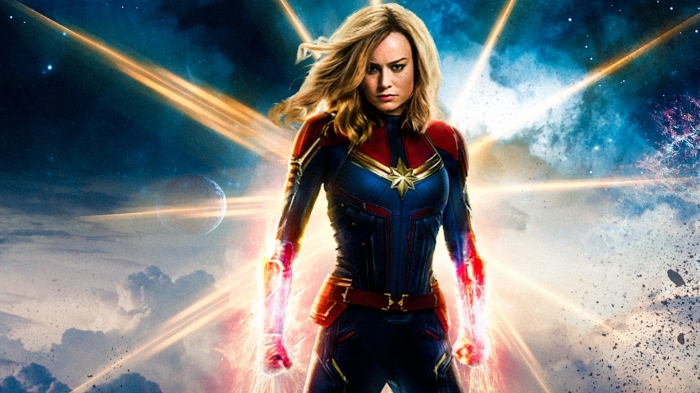 Captain Marvel is an extraterrestrial Kree warrior who finds herself caught in the middle of an intergalactic battle between her people and the Skrulls. Living on Earth in 1995, she keeps having recurring memories of another life as U.S. Air Force pilot Carol Danvers. With help from Nick Fury, Captain Marvel tries to uncover the secrets of her past while harnessing her special superpowers to end the war with the evil Skrulls.

Free Movies In The Park Are Held At Floods Hill In Meadowland Park.

Programs are subject to change. In the case of inclement weather, activities will be canceled.

Concerts in the Park are jointly produced by the South Orange Department of Recreation and Cultural Affairs and SOPAC.